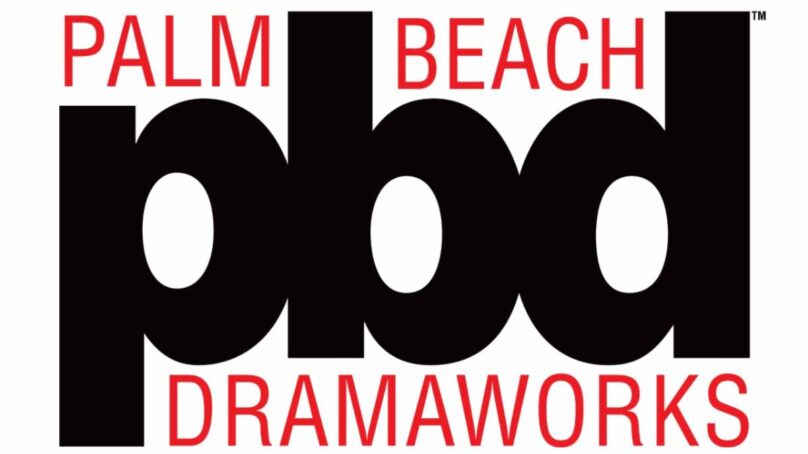 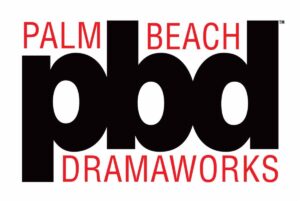 In fact, audiences will be able to judge for themselves when PBD gives The Duration, its world premiere production from Feb. 16-March 6. Actually, the play opens on Feb. 18. Feb. 16 and 17 are previews.

Some PBD audiences might already be familiar with this play about loss and grieving that also contains humor. That is because, earlier in the pandemic, the professional, nonprofit company in West Palm Beach gave the play a reading via Zoom as part of the company’s Drama(in the)Works Series.

The series, now on Zoom, takes place on Monday evenings and features actors reading new plays for an audience. A Q&A session follows each reading. New readings will begin starting at 7:30 p.m. Feb. 28. They will continue every other Monday through June.

Those who tuned in to The Duration’s reading “had a very strong response to the writing and the story seemed to resonate for them,” Hayes said.

He does not sound surprised.

“Let’s face it, the story is a universal one. We all deal with loss. We all hit (often paralyzing) roadblocks in our lives and must ultimately find a way to move forward,” Hayes said.

Specifically, the play asks “can two strong women with very different coping strategies on the journey from grief to release meet each other somewhere in the middle – out in the middle of nowhere?”

In The Duration, “people are genuinely trying to do the right thing but don’t know what it is,” cast member John Leonard Thompson said. “They’re not trying to save the world, they’re just trying to save each other, really.”

She said that audiences will take an emotional ride with the characters and should be able to feel their hope by the play’s end.

J. Barry Lewis, who is directing the production, said Graham creates characters who are “very human and real and universal in their ideas.” Also, they are intelligent individuals who struggle with their emotions and have a quirky perspective on the world.

“They are people (whom) I could and can relate to,” Lewis said. “And that is very, very important, I think, to all theater.”

Just as Lewis is not a newcomer to Graham’s work, neither is PBD. For its 2003-04 season, the company staged Early One Evening at the Rainbow Bar & Grille. In that play, a traveling salesman turns out to be God.

Graham “is the type of playwright (who) every director dreams about,” Lewis said. “You want to work with artists who are accessible.”

The playwright is not only accessible, but also funny, charming, and he listens, Lewis said.

For instance, Graham came to PBD for a few days during the rehearsal process to discuss his new piece and answer any questions that Lewis or the actors had. They also talked about the terrorist attacks of Sept. 11, 2001, since The Duration takes place four weeks after that tragedy.

When a theater company is working with a new piece, the playwright is always present to some degree, Lewis said.

Dimon said that since Graham is also an actor, he “knows what actors need” to do their work. And while Graham “writes beautifully,” Dimon said that he is open to changing parts of his play if they are not working in rehearsals.

Lewis said that Graham re-wrote part of a crucial scene.

“It is a much stronger scene now,” he added.

“He leaves a lot of room for exploration,” she said.